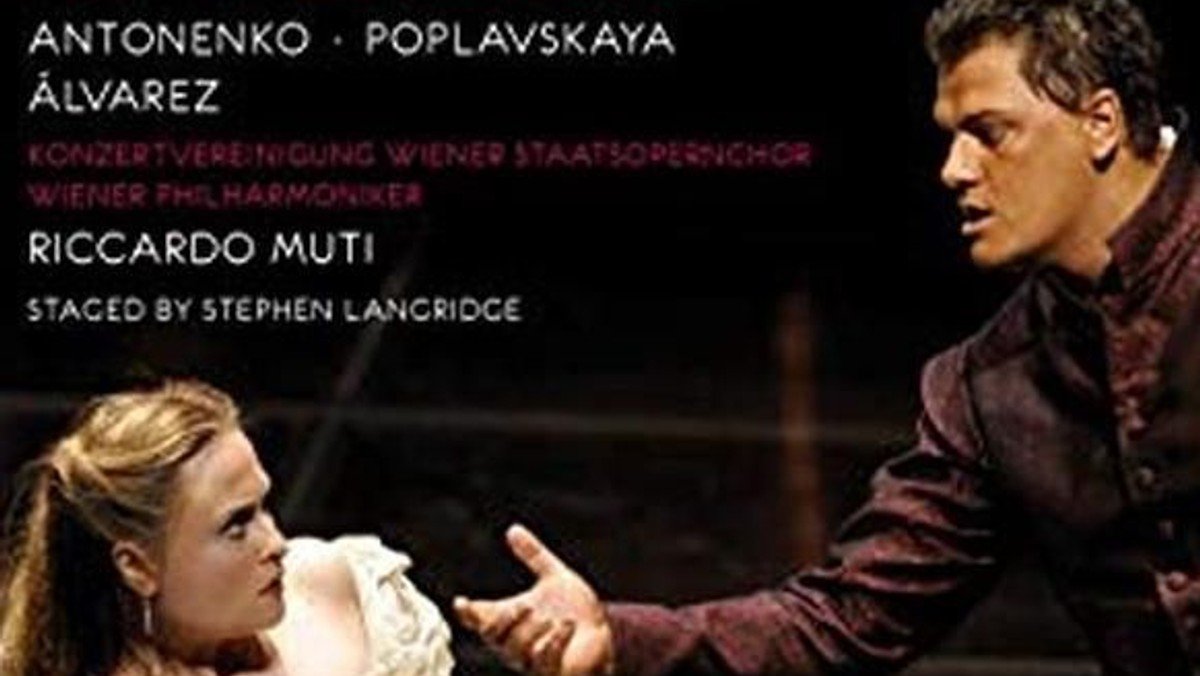 It is no surprise that Verdi's last tragic opera exerts such a fascination on great conductors and singers. After all, the score impresses not only with its intense, dark glowing orchestral colours and an unstoppable inner pulse, but also with various harmonic tricks with which Verdi repeatedly provides surprises andlisteners seem to be pulling the floor under their feet. The last Salzburg Otello, which had its premiere under Karajan in 1970, unmistakably bore the signature of his conductor, and this new production of 2008 was also significantly influenced by Riccardo Muti at the vienna Philharmonic. The premiere reviews also focused on the conductor's performances: in La Republica's opinion, he showed "Otello in all his brutality", the correspondent of the FAZ called Muti's interpretation "sleek, fast-paced, smooth and articulate", and Opera underlined "the finely balanced orchestral sound with which every phrase seemed absolutely conclusive musically". Interestingly, Muti had also decided to play the finale of the last  in the revised version, which Verdi had composed in 1894 for the Paris premiere of the opera. The Vienna orchestra received unanimous praise for its precise interplay, which allowed it to sound "dream-fine" depending on the situation or like a "monster" who "faucht and snorts".