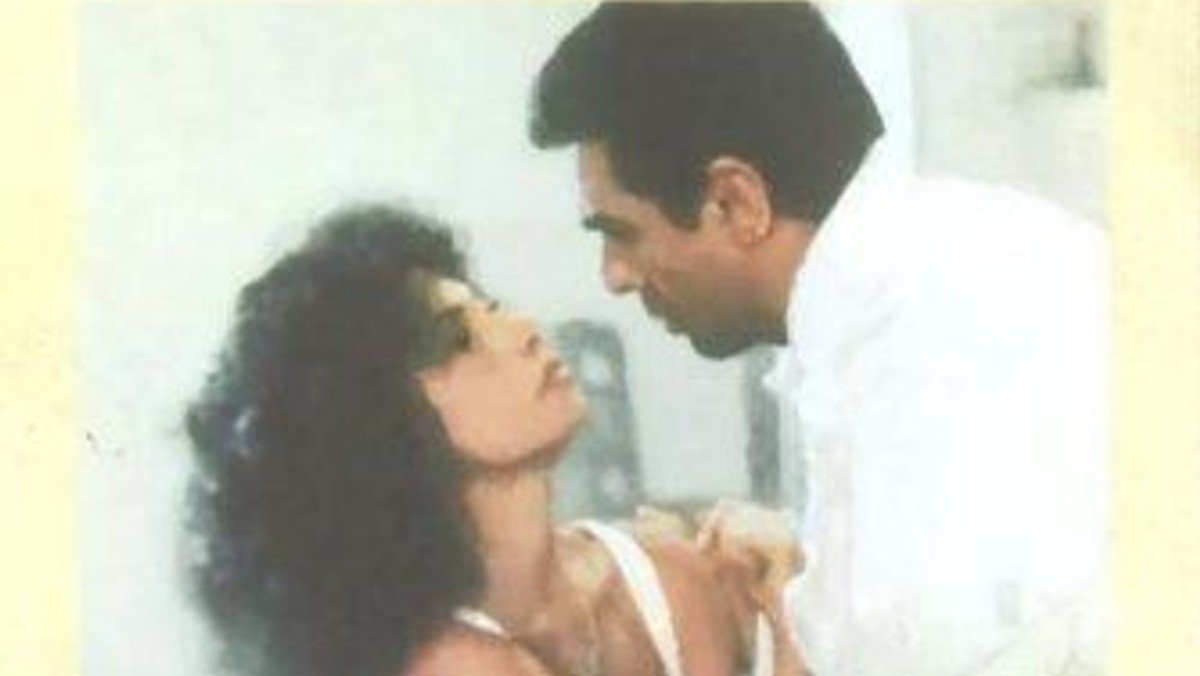 The film takes the action out of doors for many scenes, with the opening titles superimposed on the bloody conclusion of a bullfight. Elsewhere the changing of the guard, the crowd scenes, the dance number that opens Act 2, and the panoramic scenery of the smugglers' mountain hideout all benefit from the freedom granted by movie cameras.

It's an exciting Carmen, too, with a young-looking Placido Domingo in top form for a role he has sung hundreds of times. For Julia Migenes, though, it was her first performance in a role she would have trouble performing in an opera house. Her voice does not fit easily into Carmen's range, and she spent months training it, very successfully, before singing the role in a recording studio where the soundtrack was taped before the film was shot. Casting her in the role was a gamble, but it worked; she is a convincing actress. Unlike most opera-house performances this movie version uses the opera's original opera comique form with some spoken dialogue rather than recitatives.--Joe McLellan, Amazon.com