Pitshanger Pictures - They Shall Not Grow Old (15) 98 mins 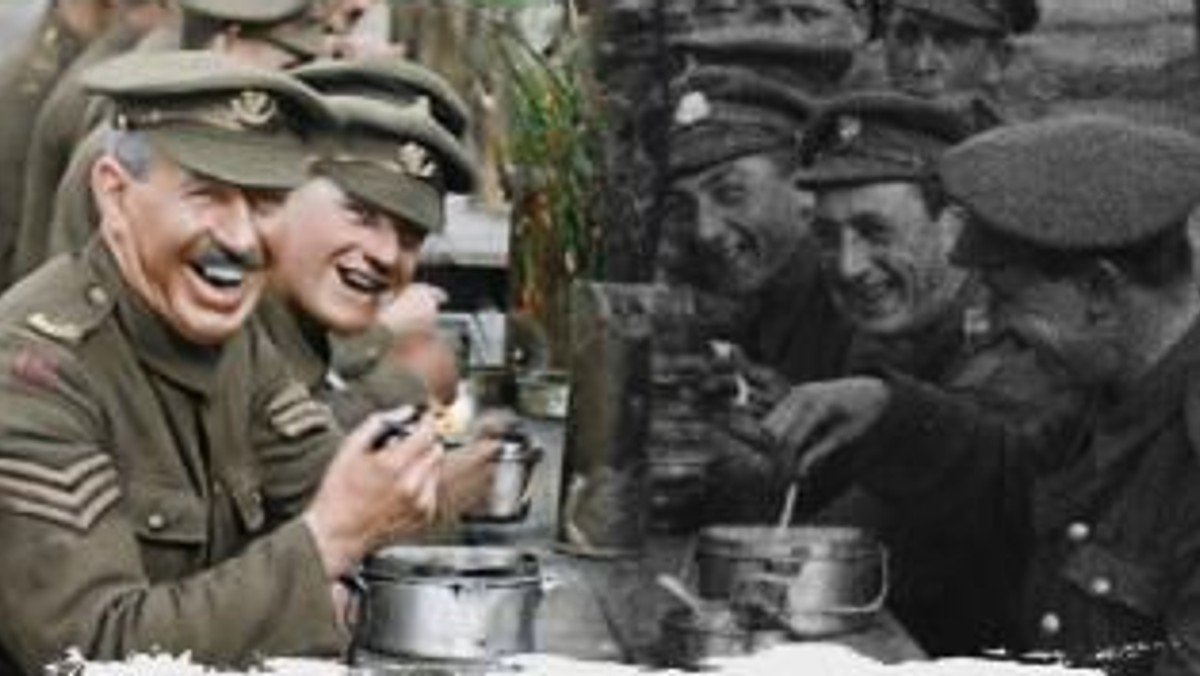 This is a live broadcast from the BBC. We shall be showing any relevant pre-film programme from the BBC whilst supper is served from 8:00pm.

Although being broadcast on TV this is an experience to be savoured on the big screen. The film has been created by Peter Jackson from archive material at the Imperial War Museum (IWM). Some of it has been seen many times before but never like this. Using remarkable technical skill he has created a new film of events as they were filmed at the time but brought right up to date. All the jerkiness of the old recordings has been removed, colour has been added and the voices of those  featured have been recreated using actors and lip-readers. The soundtrack consists entirely of recorded voices of those who were there and whose testimonies were recorded and archived by the IWM.